2 Shows: Re-Entry: Actors Playing Jazz, and Through the Fire

The Actors Studio invites you to attend Re-Entry: Actors Playing Jazz and Through the Fire, a double presentation in an alternating schedule produced by Estelle Parsons.

RE-ENTRY: ACTORS PLAYING JAZZ is a theatrical evening in Commedia dell Arte style about men and women just out of prison who form a theater club to help them deal with the perils of life on the "outside". Each performance includes a conversation with people involved in the New York prison system.This presentation has been extremely popular on tour and has been presented at Hunter College and La Mama in New York City. Now playing for three weekends on its home turf.

THROUGH THE FIRE is Victor Almanzar’s autobiographical solo show. From the Dominican Republic to moving to NYC, to spending time in the Marines. This is a story of survival and self-forgiveness driven by Victor’s original Hip-Hop music. This piece was developed at the Labyrinth Theater Company by Studio members Victor Almanzar and Elizabeth Canavan.

To make a free reservation, please click on this link: TheActorsStudio.org/ReentryandFire

A large number of Studio projects have gone on to considerable commercial success:

The plays, COMPANY and TWIGS, both by George Furth, come out of the Actors Studio West, and went on to successful Broadway runs.

Recent public performances at the Actors Studio have included: THE CHERRY ORCHARD, with Ellen Burstyn, directed by John Gould Rubin; FIRST BORN, by Lyle Kessler, with Margaret Ladd, Suzanne DiDonna, Gabe Fazio, Michael Aronov, Paul Ben-Victor, and Jack Kehler; Harold Pinter’s OLD TIMES, directed by Beau Gravitte, with Beth Manspeizer, Sayra Player, and Chris Stack; Under the Theatre and Social Justice Series, we presented MUD, by Maria Irene Fornes, RHAPSODY IN BLACK, written by and starring Leland Gantt; the Community Trust project; THE LAST DAYS OF JUDAS ISCARIOT and OUR LADY OF 121st St. both by Stephen Adly Guirgis. The series, featuring post-performance talkbacks with a stellar panel of professionals in the field of Social Justice, was overseen by Estelle Parsons. JUDAS went on to a public very successful run at the world-famous LaMama theatre off-Broadway. 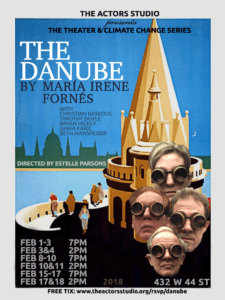 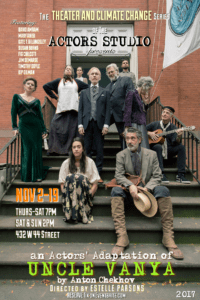 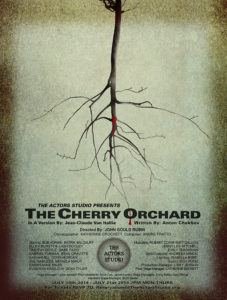 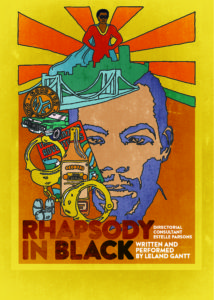 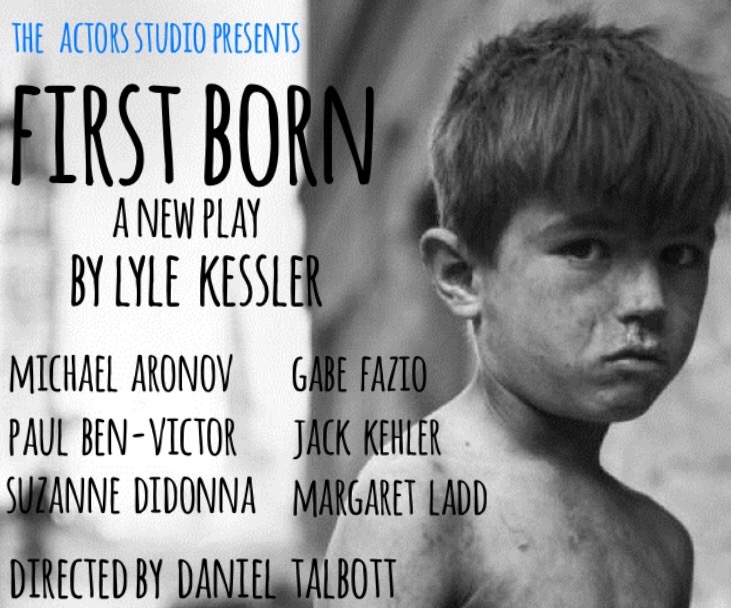 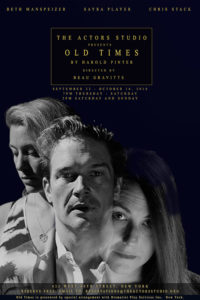 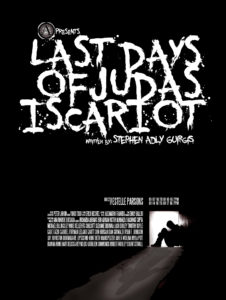 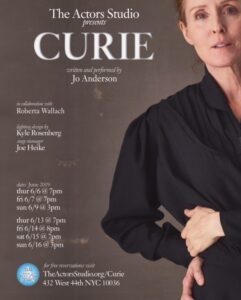 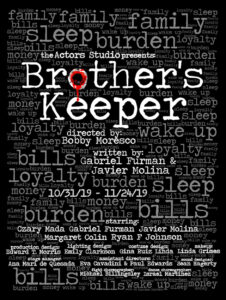